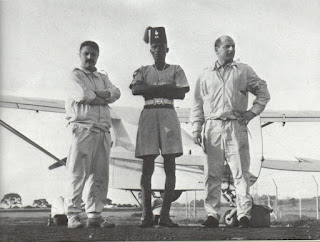 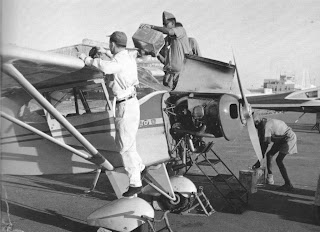 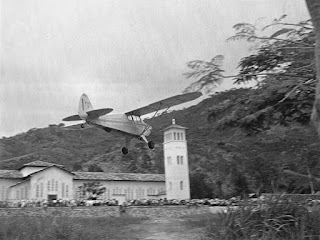 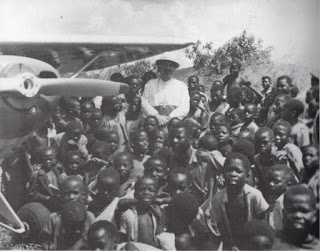 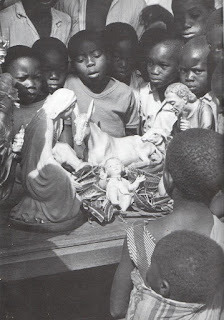 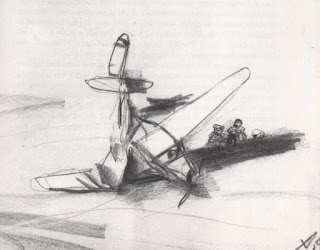 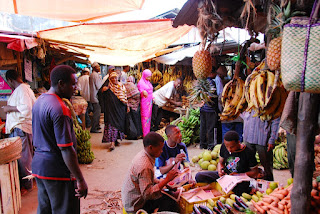 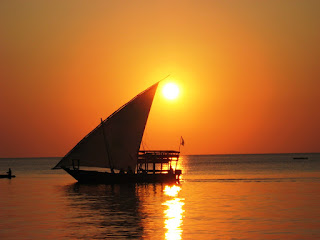 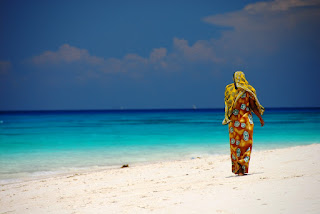 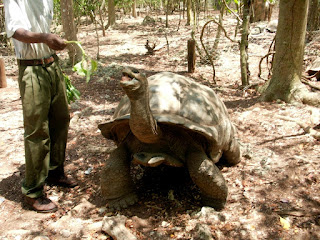 Zanzibar: Prisoner of its Past

Zanzibar is an interesting and complex place that covered a central role in past history. Today Zanzibar is known mainly as vacation’s paradise, that everybody knows for having seen its name on tourist agencies’ shop windows. Nevertheless today, as in the past, Zanzibar represents much more.
Some preliminary remarks must be duly done with the regard to its geography: Zanzibar is an archipelago composed by more than forty islands; the two biggest islands are Pemba and Unguja. This last is the one universally defined as Zanzibar island. Zanzibar isn’t independent nation anymore since 1964, when joining Tanganyka became part of United Republic of Tanzania. 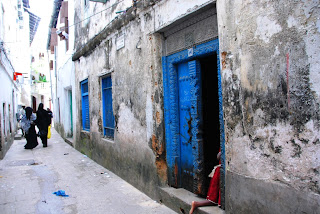 Zanzibar originated Swahili language, commercial language born between 1000 and 1500 a.D. as a melting of arab, persian and bantu cultures. When it was to decide the most suitable dialect to represent the language of the newborn country Kiunguja , Zanzibar’s Swahili, was the one chosen.
The glorious period of Zanzibar began in 1840, when the Oman’s sultan Said moved the capital from Muscat to Zanzibar. He toke this decision because the island was characterized by fertile soils, had a good seaport and clean water available. Said pushed cloves’ cultivation, and the soil was so suitable to that crop to allow Zanzibar to conquer the world monopoly in clove production. 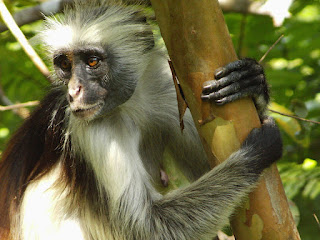 Said established commercial agreements with Americans and Europeans, and diplomatic delegations and trade companies opened offices on the island. In short time Zanzibar became the main market for slave trade and ivory in the whole eastern Africa. These two traffics where closely related, because ivory tusks were transported by slaves during their trip from central Africa.
The island lived a huge growth, becoming a sort of Singapore of afro-asian commerce, inhabited by a mixture of cultures: Arabs, Africans, Indians and Europeans.
During these years the interest of powerful countries, such as Great Britain and Germany, grew proportionally with the rise of Zanzibar’s economical importance until 1890, when the two contenders signed a treaty for the passage of the archipelago under the British crown. 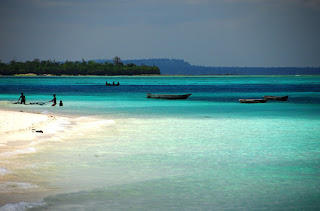 In 1856 arrived in Zanzibar Burton and Speke, and officially started the world run to seek Nile’s springs. In the following years pursued the same purpose, starting from here, Livingstone and Stanley. During the period of the great explorations in eastern and central Africa, Zanzibar was the continent’s gate, the place where to hire porters and buy foodstuffs and equipments for the long and dangerous journey.
Once concluded the age of spices’ trading and transferred the commercial supremacy to Dar es Salaam seaport, these islands lost gradually their importance becoming how tourists can see today: a land with scarce resources and in decline. 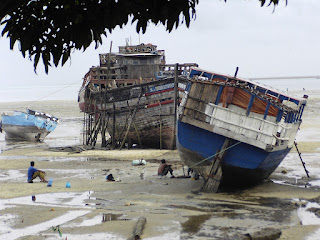 Zanzibar’s costs remain marvelous, but all the main tourist attractions preserve the memory of the lost glory, from the few portions of the ancient primary forest to the old deteriorated Arab and Omani buildings currently abandoned.
The ancient capital Stone Town, a city that could be exchanged for an Arab settlement, is an UNESCO world heritage site nevertheless it doesn’t seem this is saving it from the decay.
The touristic exploitation of the archipelago could represent a chance to boost again the economy for all the population, but it has actually inaugurated an epoch of neo-colonialism, with the construction of villages owned by big tourism international companies where tourists are segregated far from the local culture and inhabitants. 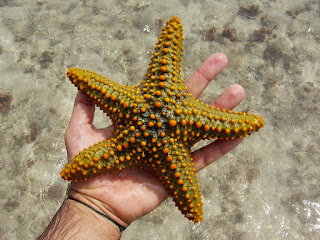 The demonstration lies in the fact that every year about 150.000 tourists visit Zanzibar (a third of them are Italians), mainly during high season (December-January and July-August) and walking around Stone Town even during the peaks of the flux you can see very few of them.
However, during a week a year Zanzibar shakes from its torpidity and becomes again the centre for African culture. It’s the week of “Sauti za Busara”, one of the two most important African music festival. In these days is possible to hear the “taarab” music, born in Zanzibar from the fusion of all the cultures passed here across the centuries. 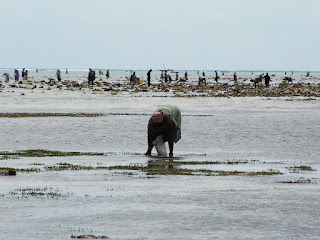 Consider Zanzibar as a place where to relax in the beach in front of a beautiful sea is terribly reductive; the walls of Stone Town, the ancient Omani buildings, the sites where slaves were kept after slavery abolition and the farms where spices were cultivated for international export exude history, prosperity and atrocity, richness and decadence.
M.L.
Pubblicato da Tra le Nuvole e il Deserto a 02:30 Nessun commento: