Mikumi National Park is the most comfortable and cheap opportunity for gaming in Tanzania. It is located just four hours driving from Dar es Salaam and is therefore accessible daily from the capital. This park can be safely visited with private vehicles since it’s crossed by roads in excellent condition and covered by a complete and accurate signage network. It is sufficient to purchase a map at park office to make sure to easily roam once inside the main gate. 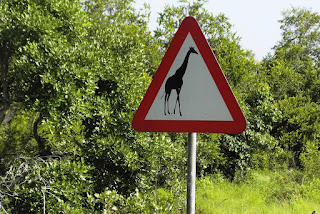 The main feature of Mikumi is to be crossed, in its northern part, by a long segment (about fifty kilometers) of one of the main roads of Tanzania, leading from Dar es Salaam to southern Tanzania and then in Zambia.
Every time it happens to pass along this road there is the guarantee to see just on the edge of the tarmac the typucal savanna games: elephants, giraffes, zebras, impala, buffalo and baboons. In some cases the lucky ones could even admire lions asleep on the way.
The intersection of the road also leads to 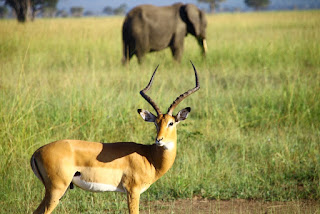 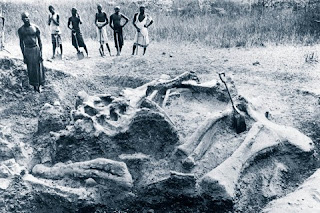 Between 1909 and 1913, the Institute of Geology and Paleontology and the museum of the Berlin University led the german Tendaguru expedition. Thousands of skeletal remains from dinosaurs were recovered from the layers of the Jurassic perioda at Tendaguru Hill, in southern coast of Tanzania. The spectacular high point of the field-work was the discovery of the giant Brachiosaurus skeleton, one of the biggest land animals the world has ever known and the tallest dinosaur skeleton ever discovered. Dinosaur bones were recovered at more than 100 excavations sites at Tendaguru. The expedition’s great succes would have been impossible without the efforts of the nearly 500 local excavation assistants. Carriers